Better Together : Strength in our Union

I've resisted from getting involved in the Independence Debate for a very clear reason - tomorrow's vote is for the people of Scotland and not for me. Scots will decide based on a whole load of issues that just don't affect me. If Scottish Independence is successful at the vote, it isn't me who'll have to contend with questions of currency, or national security - in one sense I'm grateful for that fact. It's the same reason that I haven't phonebanked anybody in Scotland to try and pull them round to my way of thinking - when it comes down to the brass tacks of the issues, people will do what the Queen said and think carefully before making a decision. 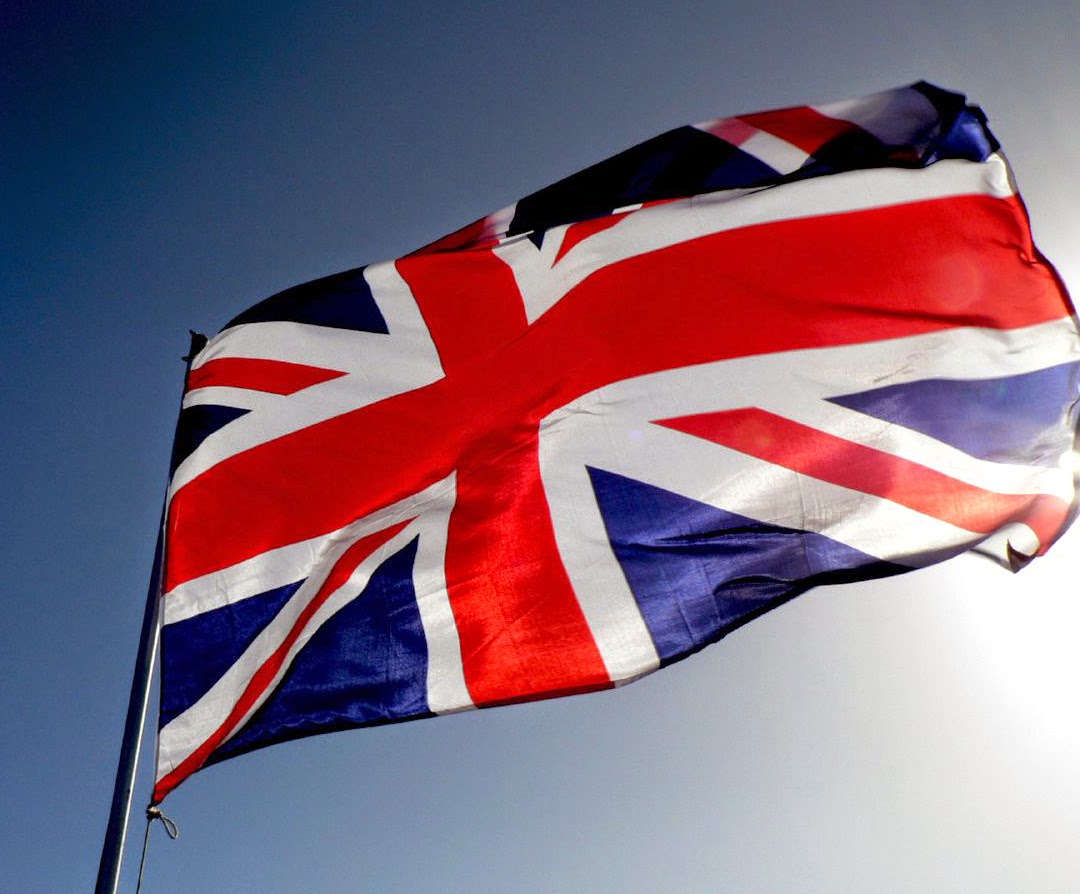 What I'd like to speak for, however, is the ideology of the United Kingdom. It's funny, because over the past few years there seems to have been a rise in the ideas of the individual nations. I don't really consider myself English, because to me, England is the past, and the past is another country. The things that make me proud of where I come from have all happened since the Union was formed, and in that sense, I consider myself to be from the UK - I always have done.

It wasn't England or Scotland or Wales that brought the National Health Service into being - it was the United Kingdom - it was our collective achievement. I'm one of these slightly annoying people who will very rarely hear a bad word said about the NHS, because to my family, it's been nothing but brilliant - never glamorous or incredibly impressive, but it does it's job, quietly and without complaint.

Similarly, something like the BBC makes me proud. It makes me proud that we still all fund a national broadcaster that has become a world leader in exporting TV from the United Kingdom around the world. The BBC is almost an anachronism in our world of contracting and squeezing margins - but it's an anachronism I'm so proud of.

It's also the UK - not any one of it's nation states - whose MPs voted to ensure that going forward, we give 0.7% of our GDP to aid abroad. That makes me proud, because it is so British. It is British to look at what we have, accept that *relatively* we're doing well and see what we can do to help elsewhere. It makes me proud to see on the news, boxes marked 'British Aid' being unpacked from shipping containers in the world's poorest and most extreme locations. That wasn't Scotland's achievement, or England's achievement, it was our achievement.

When the Better Together campaign has spoken about how the Union makes us strong, they've too often gotten the wrong end of the stick. Too often, when talking about strength, they've started talking about the threat from terrorists, or how an independent Scotland would fund it's Armed Services - to me, that isn't what strength is about. Strength is about how we look after those who can't look after themselves. Things like the 0.7% aid bill, and like the changes made by the LibDems and Labour to the Bedroom Tax* when we stand together as a United Kingdom, we can do untold good in the world.

So that's what I hope people spare a thought for when they go to vote tomorrow. Not being scared or concerned about the dangers, but having their eyes wide open about the possibilities that Independence promises and the proven record that the Union has to do good. More than that, I hope that the vote and the aftermath go ahead without too much upset between neighbours. Over the past weeks I've seen for myself the parting of friends over this issue, and nothing is as big as that. I hope that whatever happens, the union between friends and between neighbours remains intact and whilst I hope that the United Kingdom I care about isn't divided, I also hope that proud Scotland isn't divided either.

*Stop trying to make 'spare room subsidy' happen, guys - it's not going to and it's getting embarrassing
Posted by Sam Phripp at 03:39