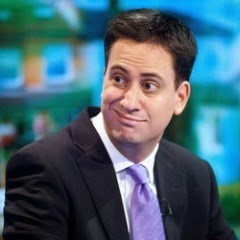 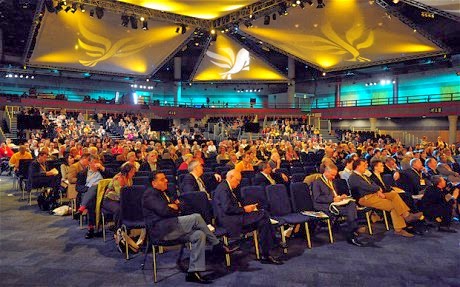 It was reported a few days ago that Fred Phelps was terminally ill, and it's been reported today that he's died. For the lucky and uninitiated, Fred Phelps was the leader of the Westboro Baptist Church - a small church from Kansas who have been picketing various things for the past twenty years, warning people of the sins of homosexuality.

The way that I've described that almost reduces what they do. What they actually did, time and time again, was turn up at the funerals of soliders with signs like these... 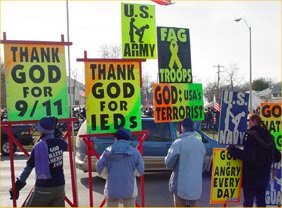 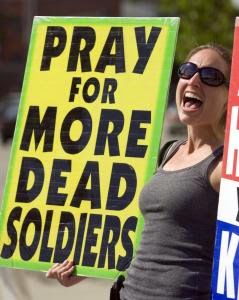 Charming, no? Fred Phelps and his church have targeted grieving people to put forward their view that God hates America because America accepts gays. There's some irony, in that America isn't all that accepting of gays, and so if we were to consider Sweden, goodness knows what would happen. 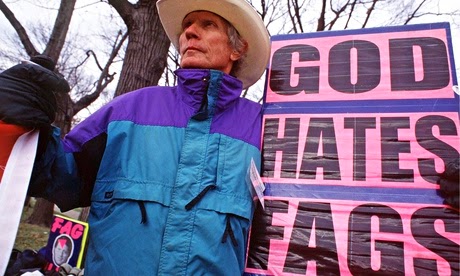 So, cut to 2009. Plans were released by the Westboro Baptist Church to picket a performance of The Laramie Project in Basingstoke. The Laramie Project is a piece of theatre close to my heart, and close to the hearts of many LGBT+ people, because it's the story of Matthew Sherpard, a gay teen who was picked up by some guys pretending to be attracted to him, driven to the city limits, beaten almost to death then left there, tied to a fence. Matthew died some time later after slipping into a coma.

The idea that fundamentalists from another country should come here and spread hate makes me intensely uncomfortable, and so at seventeen I was part of a counter-protest outside that production. It's a point of principle for me that people have freedom of speech, but it's also a point of principle that when minorities are targeted - and when the memory of a young person is tarnished - it's only right that somebody is there, to shout louder and prouder.

The news that Fred Phelps is dead has led to some people thanking God. I don't thank God. I hope that this troubled man is at peace. I hope that he can see, for a time, the impact that he had during his time on earth. I hope that in his heaven, he meets Matthew Shepard and can look him in the eye. I hope that it gives his family a chance to think about what they're doing. I hope that he's forgiven.

And so, where now? We'll never be able to stop people like Fred Phelps and his group, preaching hate and intolerance. There really is nowt so queer as folk. But, what we can do, is make sure that where young people are targeted because of who they are - when they're belittled and denegrated - that those people always have somebody shouting for them and backing them up.

Rather than thanking God for anything, I'm taking this opportunity to donate to EACH, a not for profit organisation providing practical solutions in tackling homophobia and transphobia in my area. Unlike Stonewall, they support all members of our community and look at how they can be proactive in changing culture in schools and businesses. So, here's one for you, Pastor Phelps.

Below, watch Matthew Shepard's mother, Judy talking to Ellen Degeneres about her son's life and what she's been doing since his death. It's incredibly moving.